Few words about creators of this blog. 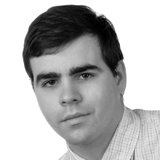 Paweł Miniszewski is a game programmer. His main area of interest is real-time 3D graphics programming, but he doesn’t limit himself to this particular specialization. He is passionate about wide range of activities such us engine programming, gameplay programming and level design. 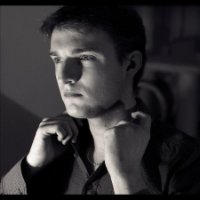 I’ve been interested in CG world since I can remember. In general, I like almost every aspect of that, so I don’t want to be categorized in any sub-field. However, I specialise in 3D or graphic design. I always try to experiment with different ideas and techniques. I work with Unreal Engine on a daily basis and I think it’s great tool for artists. 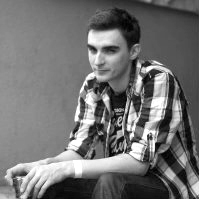 It was December 1999 when I played Unreal Tournament for the first time. I’ve been a huge Unreal Technology and video games fan ever since.
I worked with UDK for a few years, focusing mostly on logic, UI programming and level design. After UE4 release I became addicted to Blueprints and Slate UI system. On this blog, I hope to make your life easier by providing Slate tutorials/tips (at least until UMG shows up :D). 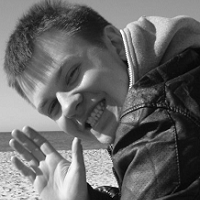